Dr. Duff attended college at Harvard University and then pursued a Master’s Degree in Public Administration at the University of Virginia. He then changed career plans and entered medical school at Georgetown University, where he graduated from and then began a long service obligation with the U.S. Army. While in military service, he completed residency training in Obstetrics and Gynecology at Walter Reed Army Medical Center and fellowship training in Maternal-Fetal Medicine at the University of Texas in San Antonio. He has served as a faculty member at three of the Army’s major teaching centers: Walter Reed, Letterman, and Madigan. He completed his military service as Director of Obstetrics at Madigan Army Medical Center in Tacoma, Washington and retired from active duty, accepting a faculty position in the Division of Maternal-Fetal Medicine at the University of Florida.

He has worked at the University of Florida for 24 years and has formerly served as the Residency Program Director and Director of Fellowship Research until stepping down in July 2013.  He continues to serve as Associate Dean for Student Affairs. 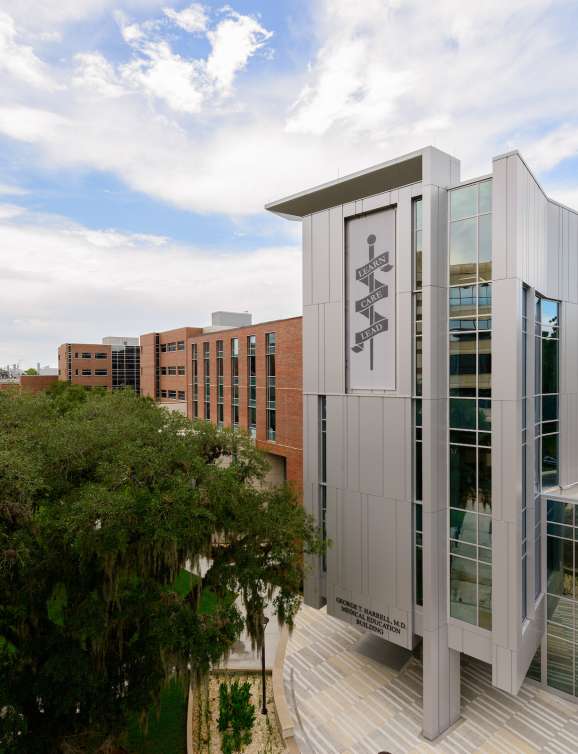 Disclaimer: The images on this page were taken prior to the national guidelines of face coverings and social distancing.